Nitinol alloy has laid the foundation for its application in the field of medical devices with its good biocompatibility, corrosion resistance, ray detectability, and NMR compatibility. It has also formed advantages over other medical materials with its unique superelasticity and shape memory effects. Superelasticity refers to the phase transition of nitinol alloy to martensitic when it is subjected to force in the austenitic state, which absorbs deformation energy and manifests macroscopically as a recoverable elastic strain that is much higher than that of conventional metal materials. Because this strain is the result of the internal phase transition of the material, it is also called “pseudo-elasticity”. The shape memory effect refers to the fact that when the nitinol alloy is in the austenitic state, it can be thermally shaped to obtain a fixed expected shape. When used, the temperature can be lowered to a martensitic state, and the alloy is easier to deform and easy to use clinically. Then, by heating or human body temperature, it is restored to the austenitic state, and the shape is also restored to the thermally shaped form, and the effect of clinical application is realized.

Based on the superelasticity and shape memory effects of nitinol alloy, it has been widely used in the field of medical devices. Specific achievements include the following aspects.

The concept of tooth movement in orthodontic treatment refers to the process of bone reconstruction by applying stress to the dentition. This kind of stress is provided by the deformed orthodontic filaments, which continue to release their internal stored energy to the dentition for a certain period of time. The best solution for tooth movement is to apply a long-lasting and gentle force, which can produce a constant effect during tooth movement and cause minimal damage to the periodontal tissue.

The nitinol alloy is processed into claw-shaped, needle-shaped, ring-shaped, rod-shaped, etc., which can be deformed at low temperatures and placed in the expected position, and restored to its original shape by heating or human body temperature. During the recovery process, it is restricted by the surrounding bone tissue and exerts force on it, thereby realizing the therapeutic function of fixation or correction, and reducing nuts, screws, and steel wires,and other auxiliary internal fixation equipment, as well as man-made destructive operations such as drilling.

At present, the commonly used suture materials in clinical practice are nylon thread, sheep intestine thread, collagen suture, synthetic fiber suture, etc. For non-absorbent sutures, they can easily become foreign objects in the tissue and cause infection, and the suture is cumbersome, and scars and other defects will be left when the epidermis is stitched. For absorbable sutures, although it has the advantage that there is no need to remove the suture after surgery, when the epidermis is stitched, the tension of the suture will also disappear when the edema of the skin tissue disappears, delaying the healing time of the wound, and it is easy to form hard scars in the skin. Scars.

In addition to the above typical applications, nitinol alloys have many other application examples in the field of medical devices, such as interventional guidewires, anastomotic clips, artificial organs and tissues, surgical instruments, and oral implants. 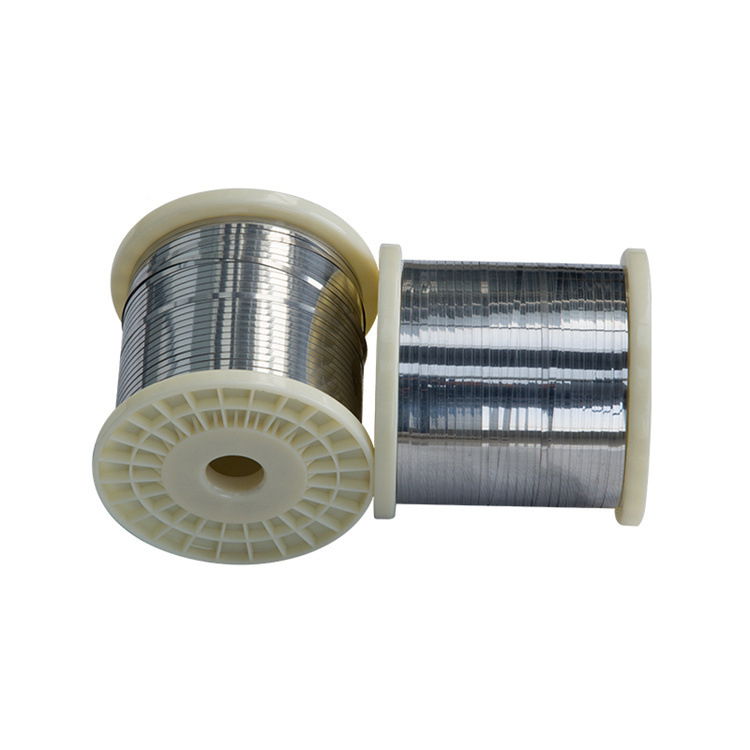